I’m unable to think of something snappy

Status update: I did say I would be back on Saturday, didn’t I? That is, if you understand French! Or used Google Translate. That works too!

Seriously, I am obsessive about this thing!
Reading: Some Modernist text. Meh.

Yet again, this is not a real proper post. (What are real proper posts, actually? I haven’t quite figured that out.) I still have far too much work (and will probably continue to do so for a while now) to make headway with drawing new cartoons. Nothing changes, eh? So what this post is going to be instead is a collection of quotes and poetry that I have collected and then decorated in Inkscape. Alright, maybe one cartoon!

I was thinking of naming this post “Poetry Through the Ages”, but that sounds too much like an introductory lecture to Poetry 101. So, what happened was that I couldn’t think of something interesting at all to name this post. Perhaps because it is so discombobulated…? There is no one title to give this thing! I always try to give my posts attention-snapping titles, but this one is not being helpful, so it will have to do without. Punishment…

However, first off, the obligatory cartoon:

That’s how I feel most of the time! And it’s my own fault. Mindless surfing, playing endless games of Angry Birds Online and Online Scrabble, and reading and writing blogs are far more interesting than studying literary theory, right?

Right, now I’m done! As for the quotes…

As you will be able to deduct, I like quotes by Doug Larson.

This one is SO me. My computer is an extreme homework-eater. And also a procrastination-inducer!

This is one of my personal favourites: 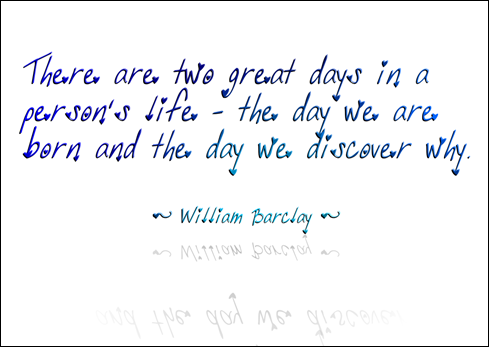 And this one describes so well why I hate writing a traditional ending so much. Isn’t that so predictable? 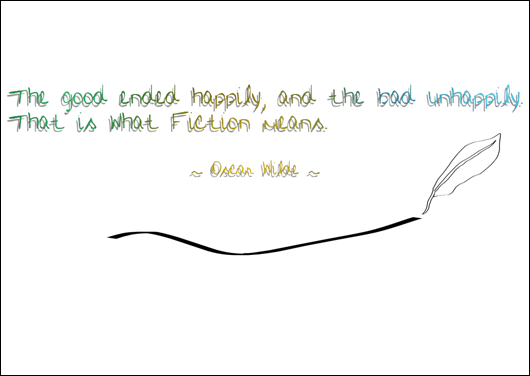 This one was written in the late eighteenth century by Coleridge. It comes from an extremely long poem (it fills books!) called “The Rime of the Ancient Mariner”.

This is a limerick, written in the nineteenth century by Edward Lear. If you don’t know limericks, you can read more about it here, but what they basically are is a nonsense verse. They lean heavily on their rhyme to support themselves and usually they are rather frivolous and meaningless, but also funny!

This is another of my favourites, apparently dating as far back as the sixteenth century, when it was penned by an anonymous author. 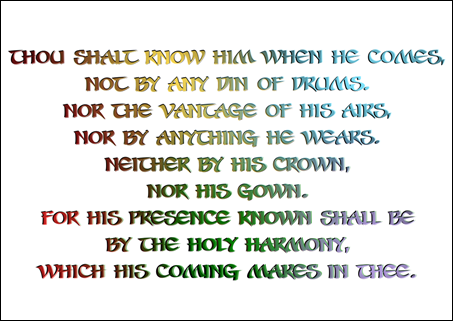 The last one! This one IS my favourite! I think it is a very significant quote, for, although it pertains directly to the Christian world-view and way of life, I think it can be an important motto for anyone, even if you are not religious, or belong to another religion with different views.

This quote also took me the longest of all these things to decorate. Usually they are very fast – a few minutes at a time – but this one took hours and heaps of layers and gradients. 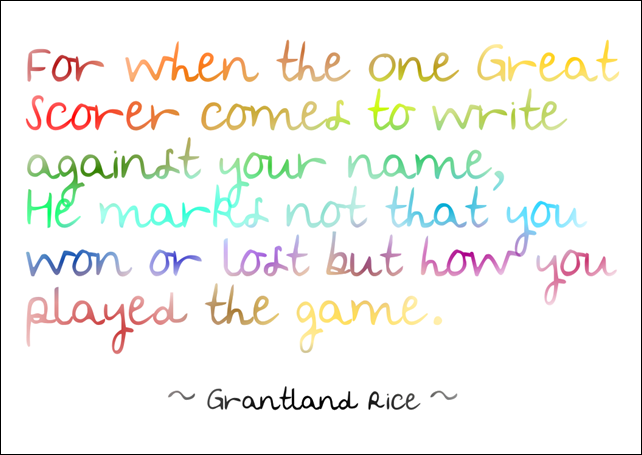 Ah well, then, I hope you enjoyed reading and looking at it, and I’ll be back sometime with some new post.

How do they say?

Expect me when you see me!

This entry was posted on August 13, 2011 by Elana. It was filed under Cartoons, etc. and was tagged with cartoon, poetry, procrastination, quotes.